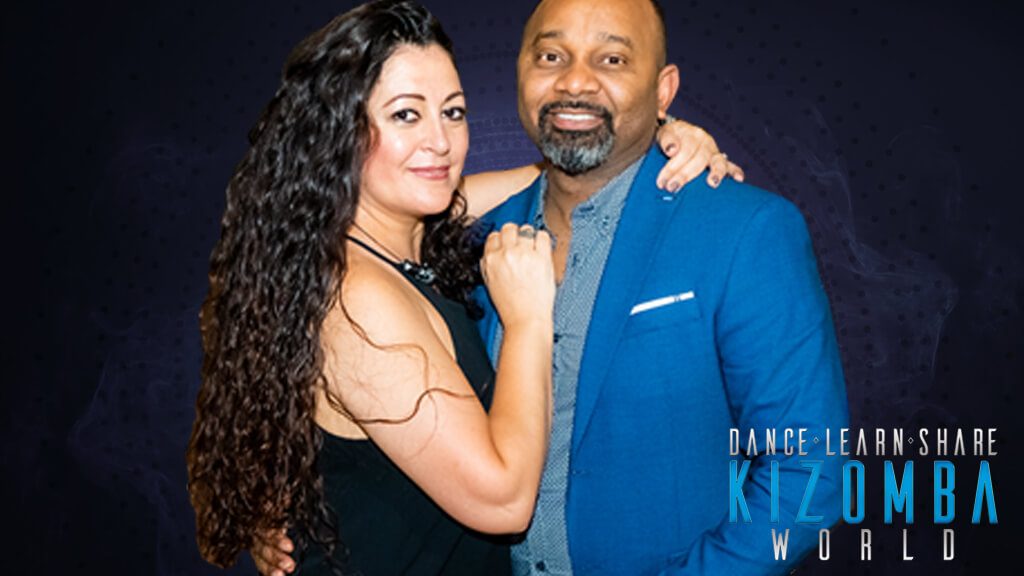 Vivaldo Neto was born on 26th july of 1981 in Dande, Angola. After his birth his parents moved to Luanda with his brothers. As a child Vivaldo loved playing football and basketball, but everytime the music played on a party couldn’t help to stand up and dance.Vivaldo’s dream was to be a professional football player, therefore Vivaldo never thought of giving dance lessons. However, at the age of fifteen, he started teaching some friends who did not know how to dance. At the age of eighteen he moved alone to Holland, where Kizomba was not known or yet spoken, with salsa being the main dance practiced at that time.

Between 2005 and 2006 Vivaldo began to show people in Holland that there are another kinds of dance, and at the same time dance Zouk appears in the country. However, as soon as he started to demonstrate this new style of dancing, people would ask what dance style it was and where it came from. This is how the interest for Kizomba arose, with the need to explain its origins. Vivaldo did not intend to teach Kizomba, but in 2008 Vivaldo found that in Portugal, Spain, France, England, Poland, etc., Kizomba it was becoming popular and widely spoken.

Belinha Neto, his wife, born in Portel, Portugal on 2nd December of 1975, was also familiar with kizomba since she started dancing in Portugal around 1993. Dancing was clearly a passion shared by both of them since early times.

With this said, Vivaldo decided to introduce Kizomba in Holland. He was the first person to start teaching in Holland. With great force and courage he showed the Dutch that in the country where he was born and raised, there is a rich culture and that included Kizomba and Semba.
Nowadays Dança Angolano Danceschool teaches kizomba and semba in Utrecht and Rotterdam.
Being the first danceschool in The Netherlands teaching kizomba and Semba, and since Vivaldo Neto has started in 2008 officially, we consider that is our responsibility to make it work and be an example for everyone.

Simultaneously, Vivaldo is also teaching and giving workshops at various parties with his wife Belinha.

And last but not least the famous Holland Kizomba Congress is a yearly well-known event by Dança Angolano and Maestra Salsa. The mission of Vivaldo is to meet people and let them taste the original kizomba and semba. The Angolan way of course.

Vivaldo is also the organizer of the Holland Kizomba Congress that already goes in the 2nd Edition and brings back to his country kizomba international artists. In addition, he organizes weekends with international teachers throughout the year, as well as Kizomba parties. Nowadays, Kizomba is widely spoken and practiced in the Netherlands. In almost all the celebrations realized it does not lack a good African rhythm. Vivaldo feels very proud of himself and his work, since he has been able to introduce part of his culture in another country, and his new mission is to introduce Semba to the Dutch tracks.

For all you who love life like we do, let’s be happy.

To all the good people that love to dance that love Kizomba , Semba and respect it, please feel free to join an welcome.