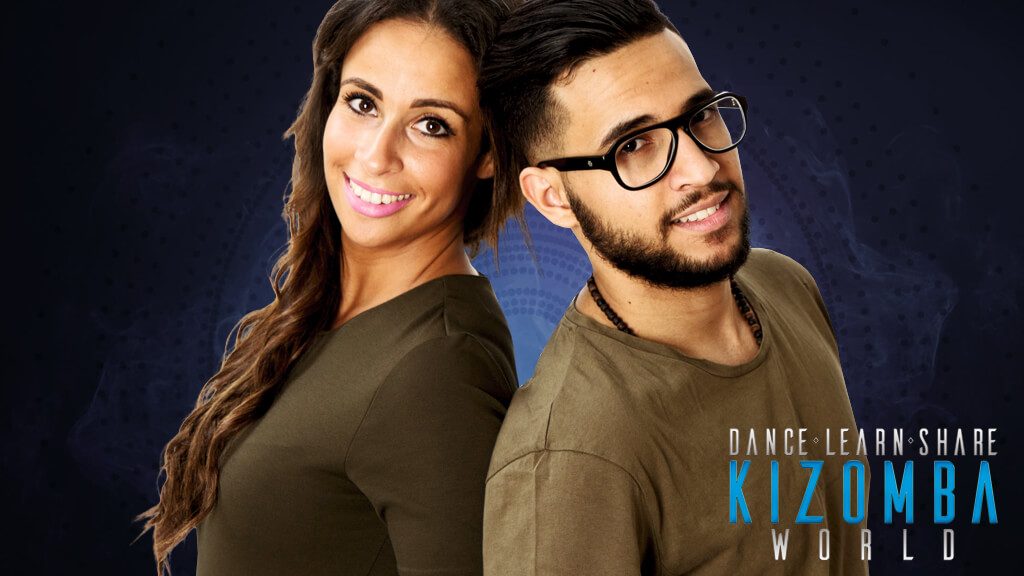 Majdouline was born in Brussels, mixed race Moroccan and Belgian, she grew up there. She started dancing very young with ballet, and others styles like jazz and hip hop. Dance has always remained her hobby, as she accomplished her studies in Commercial Sciences. She discovered Kizomba by chance, while driven a friend to his class. She fell in love with that dance at the first sight.

Saber was born in Morocco, he moved frequently because of his parents’ job. He grew up in Cameroun, then lived in sultanate of Oman. At 16, he arrived in France where he stayed during his studies. He danced hiphop in Paris and discovered Kizomba with some friends who were dancing since a long time.

In 2015 he moved to Belgium for his master in Finance, he met Majdouline in Brussels and started this crazy Kizomba adventure. They started dancing together, then began teaching in Brussels and abroad (Luxembourg, Holland and France) where they are frequently invited.

They are appreciated for their style, footwork and attitude, as well as their outstanding musicality level.