Originate from the Cape Verde Islands, Dj Colt’ s grew with the rhythms of Cape Verdian, Angolan, Guinean and West-Indian sonorities. Curious and self-educated, it is impassioned very quickly for the training of the music and the dance in all forms. Guitarist and composer, he invents and assembles a group of Hip Rock, with a childhood friend and composed several titles. He also shares several passions in particular the photograph and movies. He realized many scenes and takes part in several short films, also produces clips and teasers for the greatest evenings of the capital. Break Dance, Salsa, Bachata will animate his insane Parisian nights before Kizomba, resulting from its maternal culture, breaks in Europe. It is the love at first sight and a return to the sources. The love of the dance and the music push him to combine several caps quite naturally. Today D-jey Colt’ S is an inevitable character of the lusophone scene in Paris where he teach courses of Kizomba/Semba, mixes in the greatest commercial, traditional evenings and organizes Kizomba events 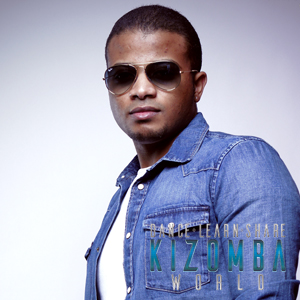